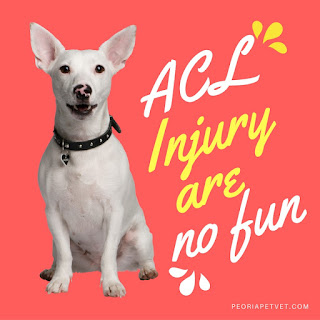 There is nothing so clear as hindsight. And that never became so clear as when at 3 years of age, my boxer, Jax tore his CCL. If you don’t know what CCL stand for it is shorthand for a cranial cruciate ligament. This ligament connects the back of the femur (the bone above the knee) with the front of the tibia (the bone below the knee).  It happened one day as he was coming in from going potty.  He was running inside and he slightly twisted it the wrong way, which resulted in a loud yelp.  As pet parents, it was the worst sound in the world!  He started favoring the leg and was obviously in pain, so we made a call to our veterinarian and made him an appointment.  When we took him in they did radiographs under sedation, which confirmed his injury as a CCL tear.  They told us our options, which was either a very expensive $2000 to $4000 dollar surgery in which may or may not work and took a lot of rehabilitation.  The alternative was that we could put him on strict kennel rest and manage his pain with medication.  Since we didn’t have much money at the time, and we didn’t know about other financing options we decided to go with kennel rest and pain medicine.  We became more restrictive with what my play loving dog was allowed to do.  I used to take him running with me and one of his favorite activities was playing fetch with a tennis ball.  As a toy motivated dog, it was hard for us to take that away from him.  Sure he still had his toys, but we had to limit that kind of activity so he wouldn’t re-injure himself. 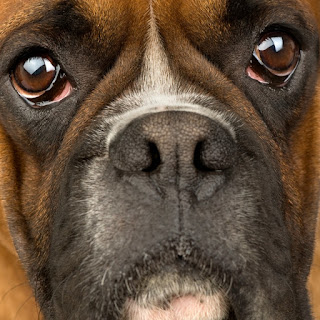 Looking back on it, I wish we would have done the surgery.  He was young when it happened, so there might have been a chance for him to fully recover.  Now, we are always paranoid about restricting how active he is and we can no longer do the things we used to with him.  We are always scared about the day when he will tear his other ACL since now he tends to put more weight on his uninjured leg.  He is also starting to develop arthritis, and as he ages, the worse arthritis will become.  If I would have known about CareCredit or Vetbilling which are payment plans, I would have done the surgery and possibly prevented how bad arthritis would have become.  I think doing the surgery would have provided him with a better quality of life, and the possibility of being able to play fetch with him again.  Now that I work at PAH  and know that these payment options are available I would have definitely recommended surgery to anyone who has a pet that recently injured their ACL.